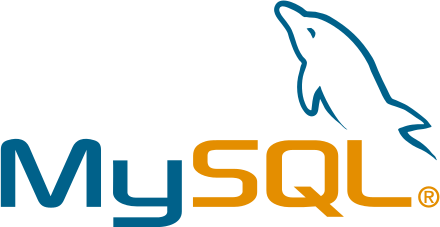 MySQL is a free and open source relational database management system (RDBMS). The database system is a popular component used by web applications and is the database layer of the LAMP (an acronym for “Linux, Apache, MySQL, and PHP/Perl/Python”) stack and other “AMP” stacks. MySQL is used by many database-driven web applications, including Drupal, Joomla, phpBB, and WordPress.

MySQL does not provide a Graphical User Interface (GUI) (other than a minimal GUI on Windows), instead providing a command line tool for administering MySQL databases, although MySQL Workbench and many third party tools are also available. Most popular programming languages provide native libraries for connecting to MySQL databases. Additionally, MySQL supports the ODBC interface through a component called MySQL Connector/ODBC to allow additional programming languages that support the ODBC interface to communicate with a MySQL database.

MySQL is usually installed on Linux through the distribution’s package management system, or deployed by hosting providers on cloud computing platforms such as Amazon EC2.